1999  Postdoc at Department of fisheries and marine biology, University of Bergen (UiB), Norway and Group of Research in Artificial Life, Institute for Psychology, CNR, Rome, Italy.

1995 – 1999 Ph.D. studies under Professor Dag L. Aksnes, at the Institute of fisheries and marine biology, the University of Bergen, Norway, on a project funded by the Norwegian Research Council as part of the MAREMI project ”Modelling of zooplankton in the Norwegian Sea” and the EU project: “Trans Atlantic Studies of Calanus finmarchicus” (TASC).

2010 – 2017           Leader of the Marine Ecology Research Group and member of the management team at Faculty of Biosciences and Aquaculture, Nord University. 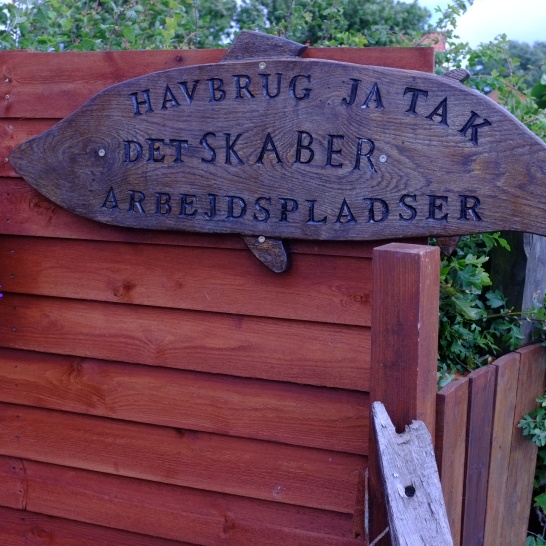 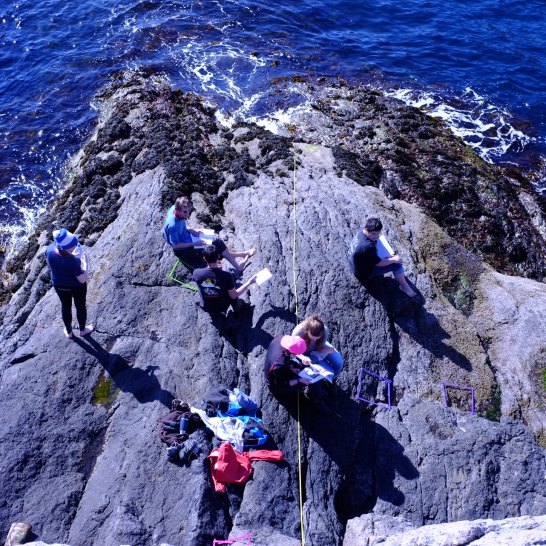